WASHINGTON, DC -- Continuing its commitment to producing digital series that explore and document people living life to the fullest and defying expectations, AARP Studios announced today the launch of Badass Pilot: The Series. The unscripted five-part digital series follows jet pilot Art Nalls and his unique journey to buy and fly one of the rarest and most elusive planes in the world.

"I think the title of this show says it all. Art is, in fact, a badass pilot, and the perfect example or embodiment of how age doesn't define anything," said AARP Studios Vice President Jeffrey Eagle. "Art certainly answers the question 'How do you become the only civilian to own a Sea Harrier Fighter jet?' but there's a lot more to the series than that.  Art's purchase of the plane was just the beginning of the adventure."

Today, Nalls spends his time spreading his enthusiasm for the Harrier jet with the public by performing at air shows. He is committed to training additional pilots and to passing on his love of aviation and Harriers to a new generation of aviators. In this series, we meet Art's team and a potential protégé who is defying expectations in her very own way.

The original series showcases the retired test pilot's passionate pursuit to restore and share a piece of military history becoming one of the only private citizens to own and fly a sea harrier jet. Across the five episodes, viewers will witness Nalls' journey as he purchases the jet and reassembles it from more than 5,000 parts. Returning the Harrier jet to its former glory, Nalls and his team of retired pilots and aircraft mechanics show what is possible at any age.

The digital series will be released weekly starting November 14 throughout mid-December. The first episode, How to Buy a Harrier Jet is now live on AARP Studios YouTube page.

About AARP
AARP is the nation's largest non-profit, nonpartisan organization dedicated to empowering Americans 50 and older to choose how they live as they age. With nearly 38 million members and offices in every state, the District of Columbia, Puerto Rico, and the U.S. Virgin Islands, AARP works to strengthen communities and advocate for what matters most to families with a focus on health security, financial stability and personal fulfillment. AARP also works for individuals in the marketplace by sparking new solutions and allowing carefully chosen, high-quality products and services to carry the AARP name. As a trusted source for news and information, AARP produces the world's largest circulation publications, AARP The Magazine and AARP Bulletin. To learn more, visit www.aarp.org or follow @AARP and @AARPadvocates on social media. 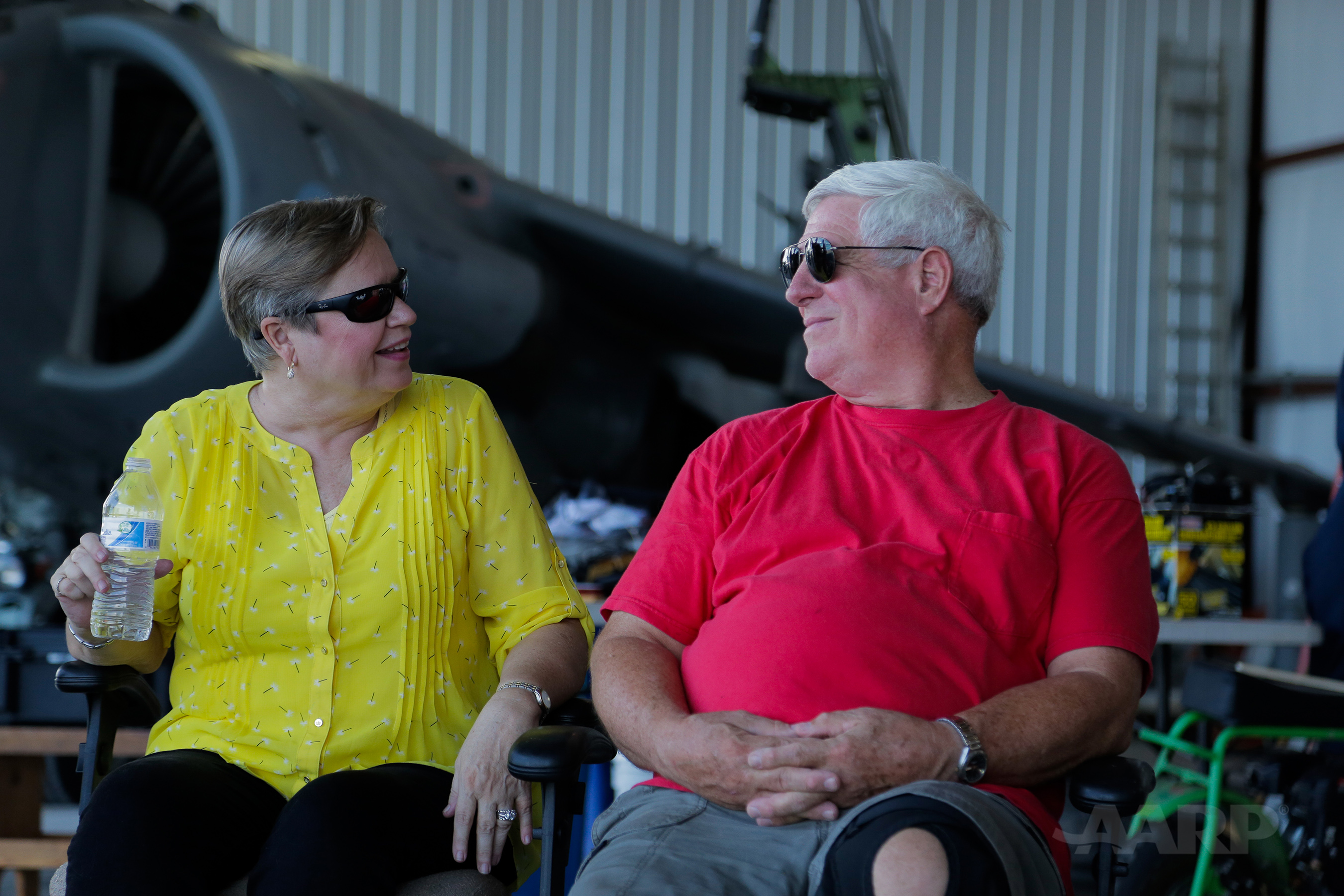 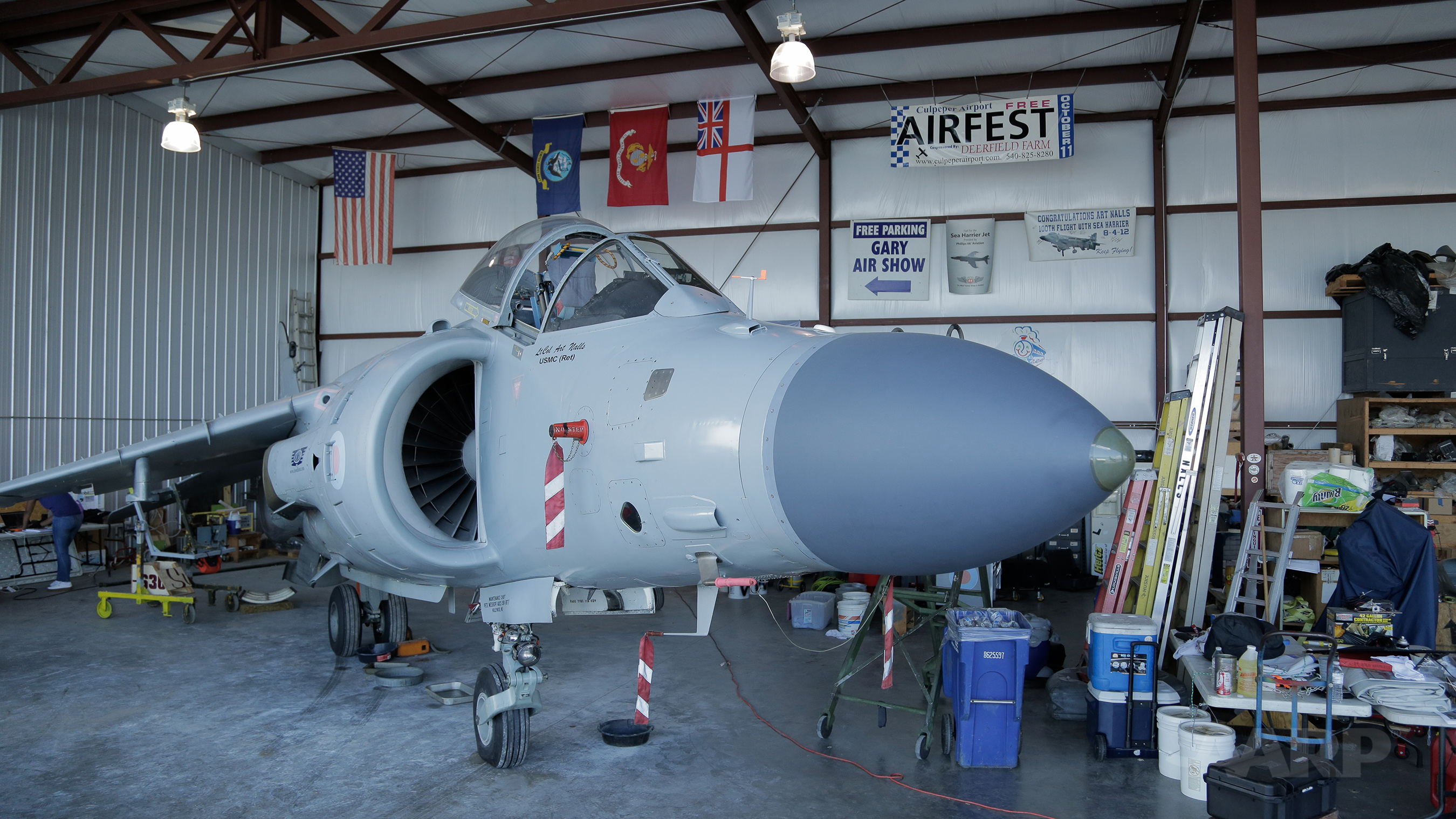